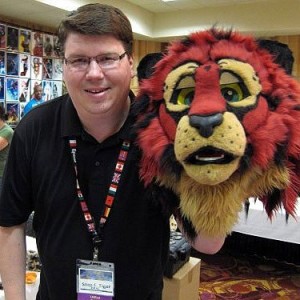 Through fumbling and cursing, Eric was able to complete his first tiger costume in 2001 and over the years, 360+ costumes have been made for customers all over the world.

After quitting his job at PayPal.com in May of 2012, BC4C became a full time business.